Most Stylish and Adorable Clavicle Tattoo

The Art On Your Arms – Attractive Small Cute Tattoos 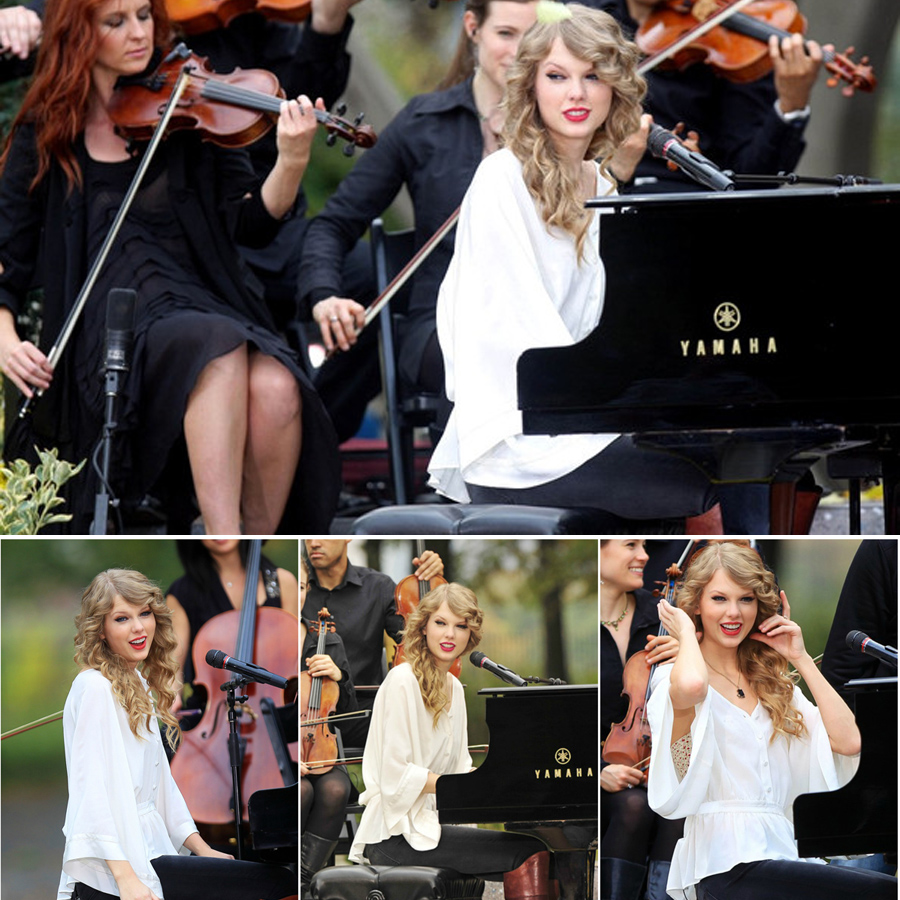 Taylor Alison Swift, popular American singer and songwriter was born in Pennsylvania and spent most of her childhood there. At the age of 14, she moved to Tennessee to build her singing career. In the year 2006, her self titled debut album topped the charts. Swift’s narrative songs highlighting her personal life set her apart. She featured among Time’s top most 100 influential people of the world and also one of the Forbes’ top most earning female singers. At the age of 9, Taylor Swift started taking interest in musical theater and often traveled to New York for acting and vocal lessons.

Taylor Swift is a born star. During her childhood, she used to listen carefully to her maternal grandma, Marjorie Finley, singing at Church. Taylor always loved listening to Disney soundtrack. In one of her interviews, she revealed that during childhood, she had this ability to form her own words if she ran out of words. Shania Twain has always been her role model.

This talented singer has won three Grammys and innumerable other awards. She’s a fashionista too and has been setting style goals for beautiful ladies across the globe. Let’s have a look at some of her style moments.

During an outing in the New York City, she was spotted wearing an Unravel Project Oversized Bomber Jacket paired with Amiri Leopard Sweatshirt. Matching pant and booties made her look like a true rock-star.

In her music video “Look what you made me do”, she made appearance in a Balmain V-Neck Tie-Waist Panelled Crepe Gown. The entire look turned her into a true diva by further wearing Bulgari Serpenti Necklace and Earrings.

This super talented singer is counted among-st the most stylish personalities of the world and continues to win hearts with her country music. You go girl!!!!!!